The films tells the story of three friends living in the Bronx in New York - Juan Jose a.k.a. J.J., Joey and Louie. The first half of the film tells of them when they were children, and second is set 15 years later, when they have much more serious problems. 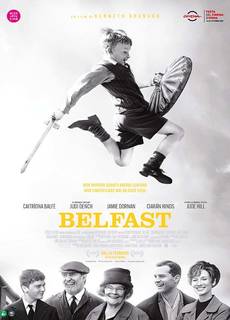 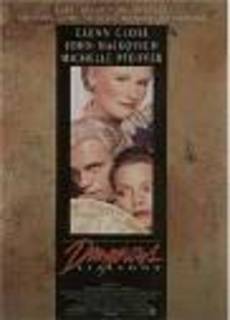 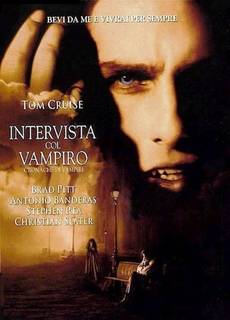 Intervista col vampiro
Interview with the Vampire: The Vampire Chronicles