#TheLastBroadcast
The Last Broadcast
What actually happened that night in the woods?
Segui per primo questo film

Presented as a documentary, and using the footage of the victims to show the events "as they happened", the tale follows a documentary film-maker's investigation into the mysterious murders of three would-be television personalities in the lonely Pine Barrens of New Jersey, and the purported guilt or innocence of the man later arrested and convicted of the slayings. 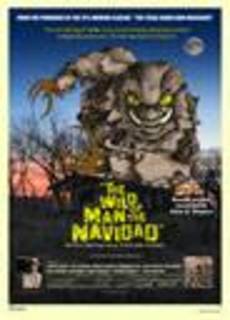 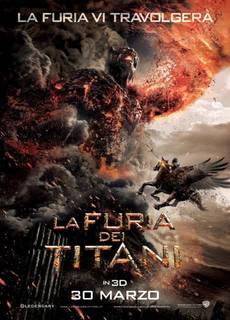 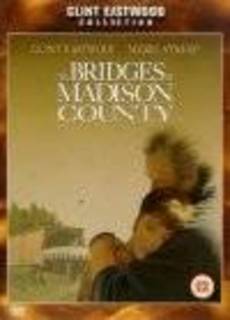