A mother gives birth to twins. Unfortunately, they are separated. One of the children ends up in neighbouring Pakistan and grows up a devout Muslim named Tauheed, while the other grows up as a Hindu named Ajay. With the on-going rivalry and hatred between the two countries, both find themselves on the opposite side, and must battle each other. The only way they can unite is by saving the life of the Pakistani Prime Minister, who himself has become the target of terrorists 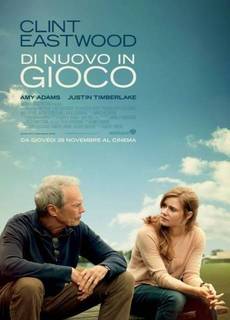 Di nuovo in gioco
Trouble With The Curve