#OneManSHero
One Man's Hero
One man's hero is another man's traitor.
Segui per primo questo film

"One Man's Hero" tells the little-known story of the "St. Patrick's Brigade" or "San Patricios," a group of Irish immigrants who deserted to Mexico after encountering religious and ethnic prejudice in the U.S. Army during the Mexican-American War. The plot centers around the personal story of John Riley, an Irishman who had been a seargent in the American Army who leads the brigade, as he leads his men in battle and struggles with authorities on both sides of the border 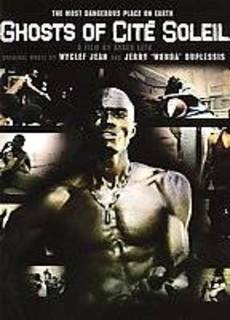 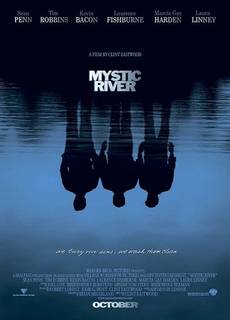 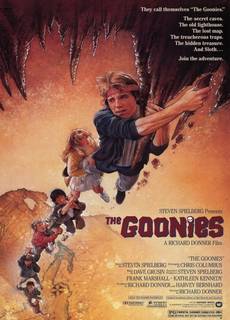 I Goonies
The Goonies