Pinky and Bunty are in love with each other, and plan to marry. However, their respective families strongly oppose to this marriage, as their life-partners have already been picked for them. Pinky's dad, has plans her to get married to Arjun; while Bunty's parents, have picked Shobha as his bride. Bunty and Pinky decide to accept their parents' choices, and then eventually divorce their respective partners. Both of them get married by their parents' will. Afterwards, both Pinky and Bunty try to make their best to ruin their own family life. Their plans seem to be going on track, until they come to know that Shobha and Arjun are meeting on the sly. 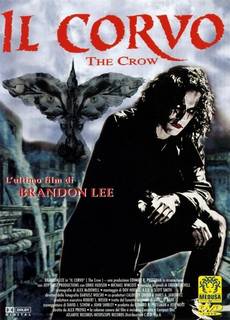 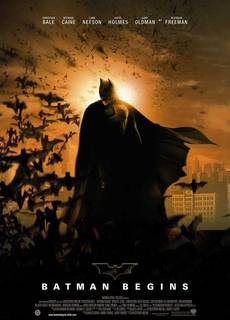 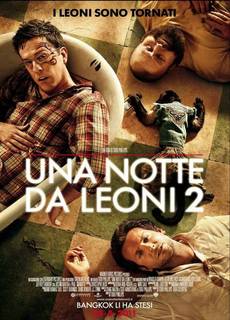