#ScreamersUrlaDalloSpazio
Screamers-urla dallo spazio
The silence of space is about to be shattered.
Data Uscita: 26 Gennaio 1996

SIRIUS 6B, Year 2078) On a distant mining planet ravaged by a decade of war, scientists have created the perfect weapon: a blade-wielding, self-replicating race of killing devices known as Screamers designed for one purpose only -- to hunt down and destroy all enemy life forms But man's greatest weapon has continued to evolve without any human guidance, and now it has devised a new mission: to obliterate all life. Col. Hendricksson (Peter Weller) is commander of a handful of Alliance soldiers still alive on Sirius 6B. Betrayed by his own political leaders and disgusted by the atrocities of this never-ending war, Hendricksson decides he must negotiate a separate peace with the New Economic Bloc's decimated forces. But to do so, he will have to cross a treacherous wasteland where the deadliest threat comes from the very weapons he helped to create. Written by Nicolas LeBlanc {ei952859@uqac.uquebec.ca} 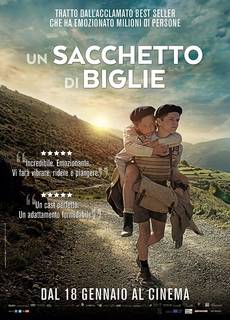 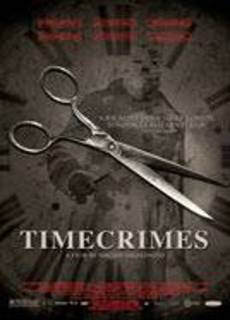 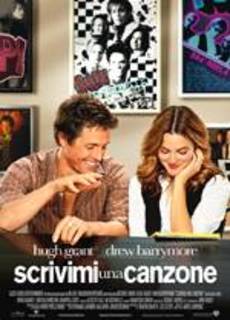 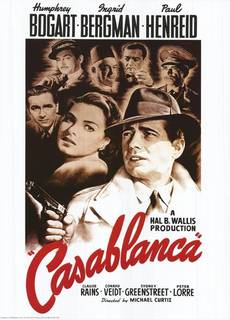