A first person narrative of the exploits of a gay serial killer in deeply disturbing, controversial drama about violence, sexuality, and the imagination. Dennis, the main character, whose lead we follow on this path between what is real and what we can only hope is surreal. His friends attempt to determine if he's truly a psychopath. The story, is told in the form of a succession of ritual-like murders, comes to life through the letters he writes to his sometime lover and best friend Julian and the object of his desire, Julian's younger brother, Kevin. The film is set in an erotic world of sado-masochism and portrays the sexual appetites of a young man for whom killing and engorging the victim become the ultimate thrill. Written by Sujit R. Varma 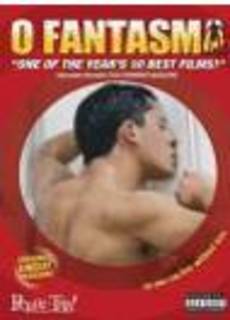 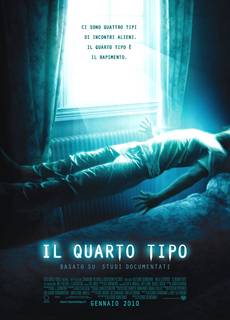 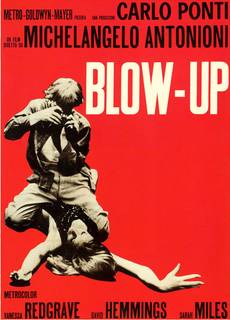