Loaded
Seven friends are getting away for a weekend in the country. Only six are coming back.
Segui per primo questo film

Seven teenagers retreat to a country house for the weekend to make their epic, an impossibly ambitious Celtic fantasy. As the making of the video drifts from playful hilarity to argument, frustrated ambition and accusation, intimate details seep into the script and the gap between fact and fiction closes, foreshadowing later events. When the group decides to lift the mood with an Acid-inspired initiation, secret dreams and fears are revealed, and pent-up emotions released, with all their youthful intensity and passion 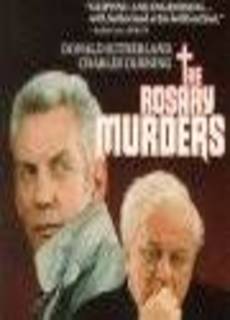 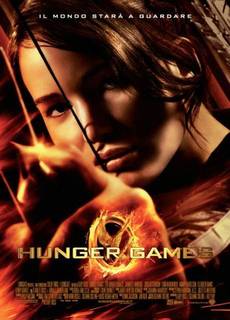 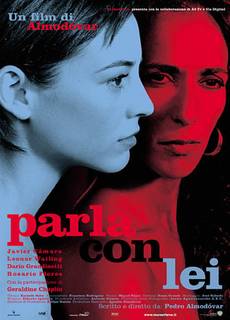