It is 1940. Chuchu and Luo Xiaoman are Chinese students who have been sent to study in Moscow, at the International School. She is 13; he is 12. Xiaoman is from Yanan, Mao's base after the Long March; Chuchu had seen her father executed by Chiang Kai-shek's Kuomintang. The youngsters fit in well and learn to speak Russian... A large group of students, including Chuchu, leave for summer camp in Byelorussia accompanied by their teacher, Miss Vera. Xiaoman remains behind... The Nazis invade the Soviet Union. Moscow remains unoccupied. Xiaoman takes a job delivering condolence letters to soldiers' families. At one apartment, he finds a mother has died. Her very young daughter, Nadia, has not realized it... The summer camp is occupied by Germans. Miss Vera is murdered. One of the Russian boys, Carl, is half-German, and helps the others to escape. They are quickly recaptured. Chuchu and several other students are sent by Gen. von Dietrich to work as servants at Nazi headquarters in the Yakovliv Monastery. The general is also a medical doctor with a peculiar hobby, tattooing 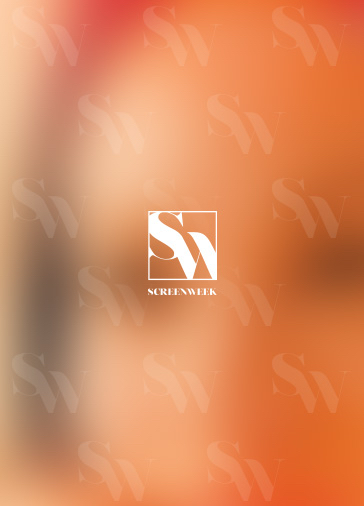 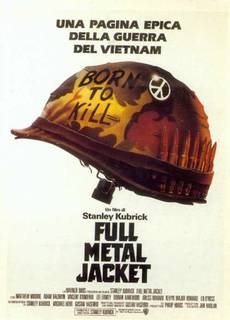