A young, female filmmaker looks through her camera for an object to film. She wants to film the private live of an ordinary person and starts following Guy. He is very irritated about this girl following him, always looking through her camera, never showing herself. She does not even say her name but follows him even home to his bedroom. He tries to get rid of her but she does not stop. After a while he gets used to the camera and the girl behind it and tries to get involved with her. First she protects herself with her camera but cannot keep the barrier up. When their feelings and Guy's actions become too confusing for them Guy disappears mysteriously. However, he comes back; with a camera 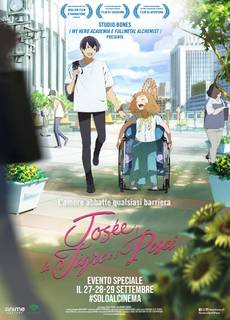 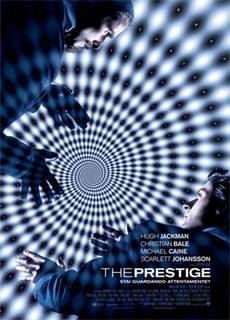 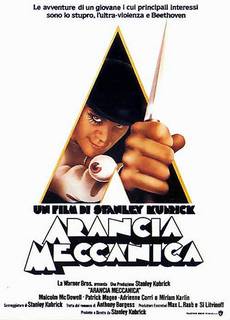