Young Vincenzo Cortino, son of a Sicilian postman, delivers a package for his father and accidentally sees something he should not see. In a donkey's, well, he is smuggled out of town, where he tries to reach a ship headed for America. There, Vincenzo works his way up to the top of the Mafia. One day, his youngest son makes a mistake and has to leave town. A little later, he ends up as a casino boss in Las Vegas. But the heads of the other families want old Don Cortino out of the way. So, they shoot him 47 times and send a *very* attractive woman to distract his son from his casino work. Will he fall for her or will he return to Diane, who, by the way, had run for President successfully in the meantime? 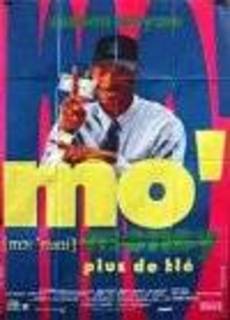 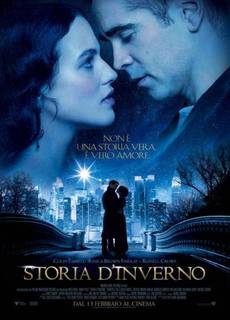 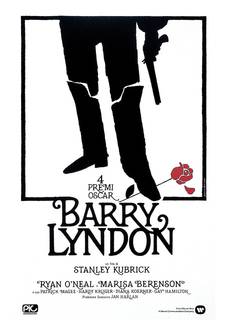