Jerry Springer stars as more or less himself, the host of a raunchy, controversial and popular Los Angeles talk show which features everyday people with problems and who frequently vent thrir problems on the air. A new group of guests are flown in for one show who include white trailer trash from Sarasota FL; Connie, whose current husband has cheated on her with her nymphomaniac teenage daughter, Angel, for which Connie has gotten revenge by having sex with Angel's fiance; and from Detroit, black trash Starletta, whose boyfriend, Damone, has slept with all of her girlfriends. Soon the paths of all of these parties cross which leads to more sex, arguments, physical violence, and Jerry sweating out just another day. 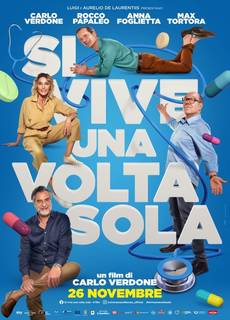 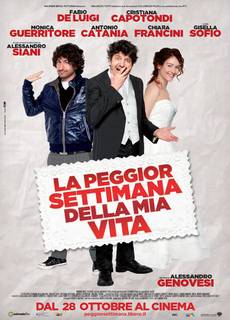 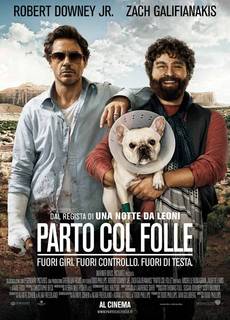